Dan Horan is a Chartered Physiotherapist and Strength and Conditioning Coach with over 20 years’ experience in the Physiotherapy and Fitness industries. He holds a Commerce degree from UCD, an MSc Administrative Studies from Boston College, an MSc Exercise and Health Sciences from Bristol University and an MSc Physiotherapy from Queen Margaret University in Edinburgh. He is currently undertaking a PhD in UCD on injuries in elite football in Ireland.

Dan’s sporting background is in soccer and he received soccer scholarships to UCD and Boston College. He played in the League of Ireland for UCD and Bray Wanderers. Dan is currently the Head of Research at the FAI.

He spent 3 years working as an Exercise Specialist and Personal Trainer in the Wellness facility of Goldman Sachs Investment Bank in London between 2001 and 2004. He has worked in Private Physiotherapy Practice since 2007 treating thousands of patients successfully.

He worked as a part-time lecturer in the Department of Science and Health in IT Carlow from January 2013 to September 2017 teaching on the BSc Sport Science, BSc Athletic Therapy and Sports Rehabilitation and MSc Strength and Conditioning degree programmes. He is a guest lecturer in UCD on the BSc Physiotherapy, Professional Masters in Physiotherapy, MSc Coaching Science in Sport and BSc Health and Performance Science. He has also worked as a tutor for the Greek Football Association on their UEFA Elite ‘A’ Youth Licence and Pro Licence courses. He is currently undertaking a PhD in UCD in injury surveillance in elite female football in Ireland. 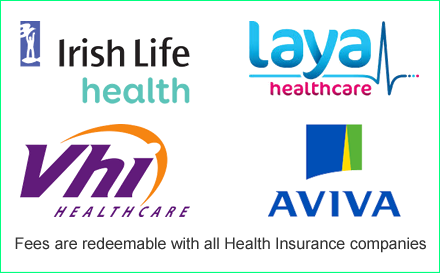